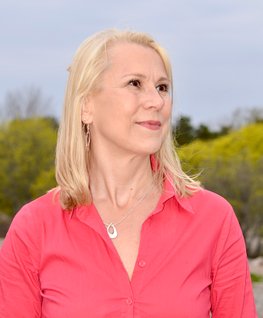 was performed by Katarina Ström-Harg

inspired by Marilyn Oyarún Yarza’s art. A recording of the piece was played at the exhibition

was performed by Anna Christensson

was premiered by Swedish Radio Symphony Orchestra and  Martin Yates

The piece was a commission by ECHO member hall(s) and the European Concert Hall Organisation.

Program: To a Nordic Princess